The Mdairej Bridge, Highest Bridge In The Middle East 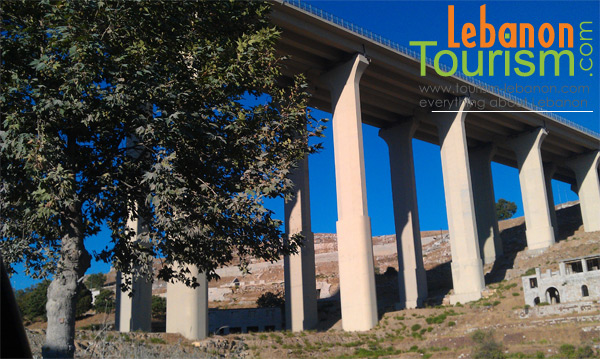 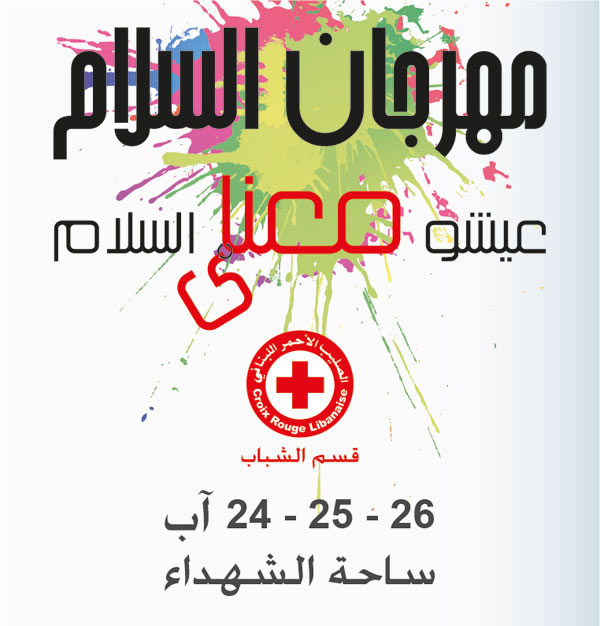 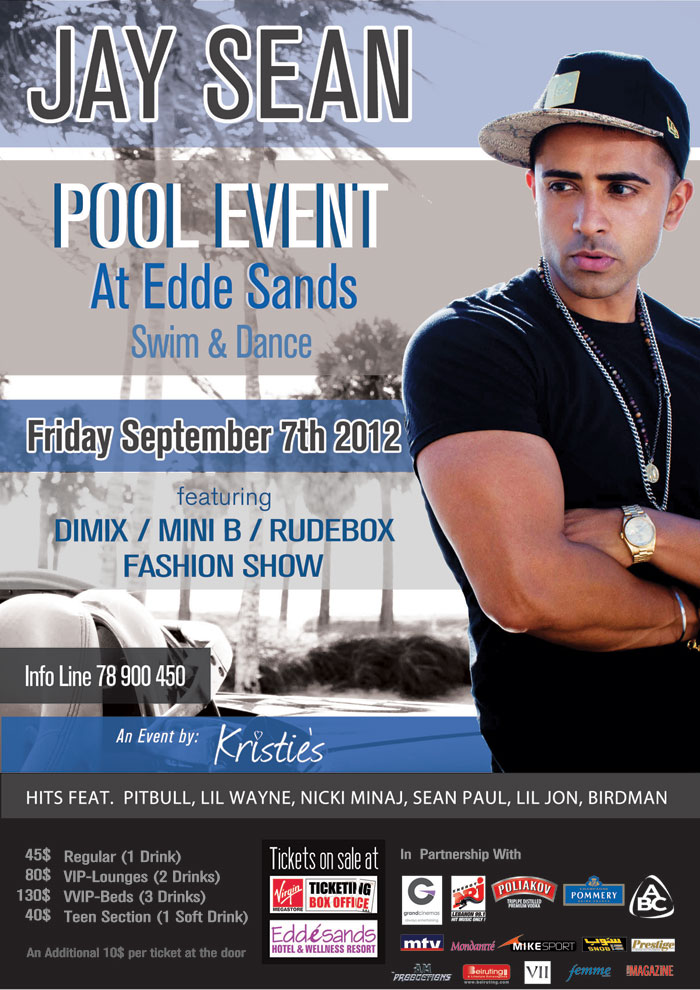 BEIRUT: A few years ago, if you were to seek out a burger in Lebanon your options would have been limited, not only in the quantity of places to go but in the quality they’d offer.

These days getting a burger is no longer a guilty pleasure, scoffed down before anyone sees you, but is making as regular an appearance on the culinary calendar as sushi or Italian. It’s not that the burger is on the rise, says Time Out Beirut commercial director Naomi Sergeant, but that it has been given a new lease of life.

“It’s more a question of the packaging than the popularity. Burgers are not a new thing. Everyone here has grown up with having them made at home,” she says. “The popularity has come in dressing it up as a gourmet food item rather than a fast food item.”
Its reinvention, she says, can be traced back to the genesis of Classic Burger Joint, which began life in Beirut’s Sodeco district in early 2010.
“Class…
Post a Comment
Read more