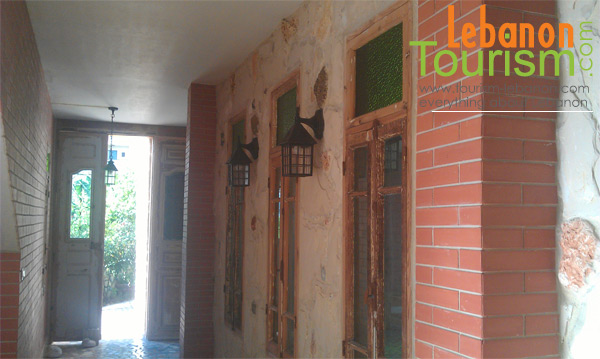 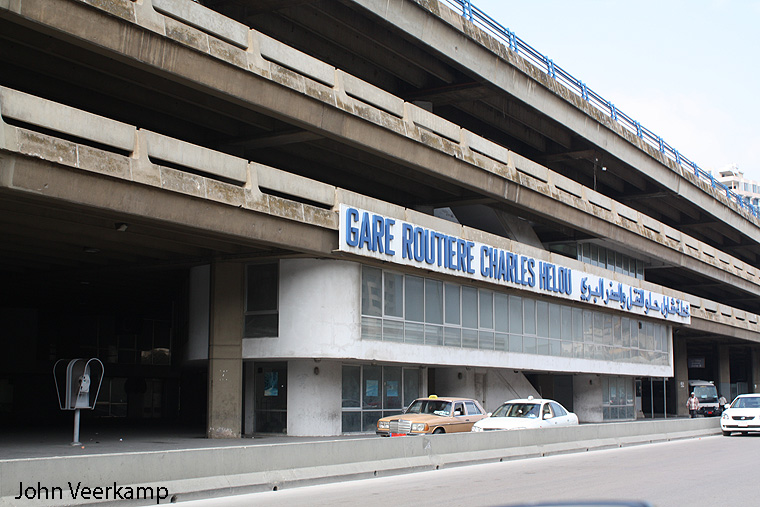 Unfortunately the public transportation in Lebanon is not organized as we would like it to be due to the lack of alternatives such as the subway, trains and of course corruption and political issues. Most Lebanese people have to take their cars in order to reach their work, go from a region to another, or simply go shopping.

In rare cases you will see a Lebanese (most likely a student or elderly person) taking a bus.
On a bus you will see all foreign workers from different nationalities. Bus rates are cheap within Beirut and its suburbs, 1$ per ride. A maximum rate of 7$ from Beirut to Tripoli or from Beirut to Sidon.

There are two ways to reach the North, you can go to Charles Helou Station and use the Connexion bus that takes you to Tripoli or you reach Dora's roundabout under the bridge and take a bus to the North (Estephan buses go straight to Bsharri) Pic #1

If you want to go to the South, you have to reach the Cola/Barbir Bridge, and from there take a bus to Sidon. Pic #2
Below …
Post a Comment
Read more
More posts