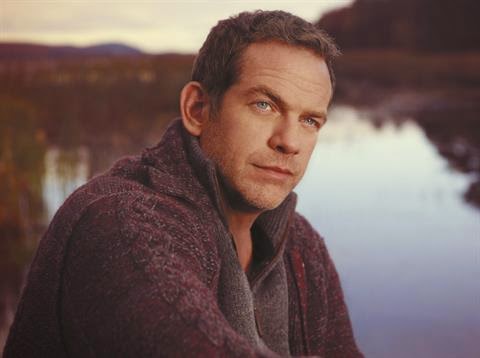 By: The Daily StarSource:The Daily Star
BEIRUT: It has been noted that the lion's share of Lebanon's summer festivals – the country's yearly cavalcade of blue-chip performing talent and tourism dollars – are situated outside the capital.

Since 2012 the managers of Beirut Souks, the shopping mall erected on the site where the city's historic souks once stood, have entered this market with Beirut Holidays.
This yearly festival welcomes a wealth of regional performers. Previous editions have included shows by such acts as Nancy Ajram and Wael Kfoury, in 2013, and the Michael Jackson tribute show, "Man in the Mirror," in 2012.

For the 2014 edition of Beirut Holidays (July 29 until Sept. 6), the Beirut waterfront will be transformed into a venue for a slate of seven concerts, featuring six performers from across this broad region and a Canadian.

Syrian-born Georges Wassouf, the vocalist that some consider a master of tarab, will open the festivities with what we can as…
Post a Comment
Read more
More posts