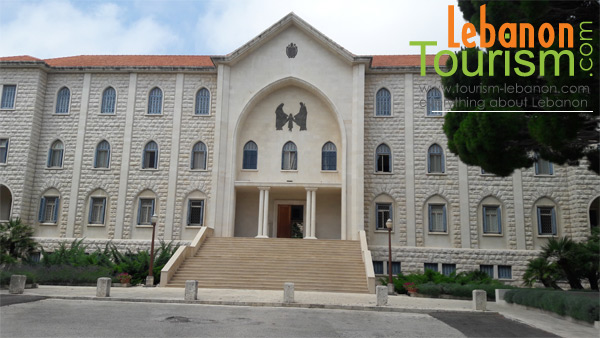 Building the Mother House
The basic objective of Mother Stéphanie was to build the mother house. The decision was taken at once, with the new construction to be built over the blood of the Founding Martyr. Mother Stéphanie, herself, directed the labor force and the works. The first stone of the chapel was laid in 1907.
The Founder consecrated it in 1913 and the work was completed by 1917. The convent doors were wide open to accept young girls, according to the main aim, for which the Congregation had been founded. Mother Stéphanie built a school as well as a boarding home.Fortified by the blood of the Founding Martyr, the unshakable faith and iron will of its co-founder, the nascent Congregation developed and expanded with astonishing rapidity, to become a very huge tree where birds have come to nest, from having been a mustard seed, as the Founder witnessed himself. 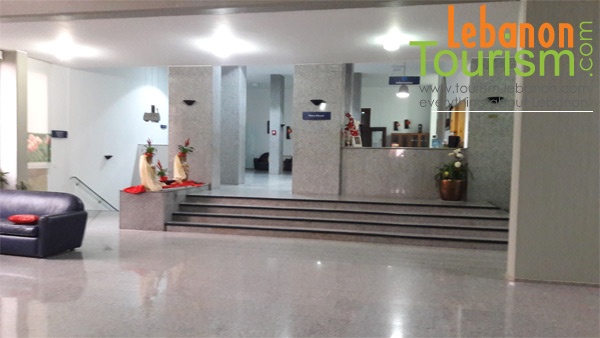 A place for Spiritual retreat. 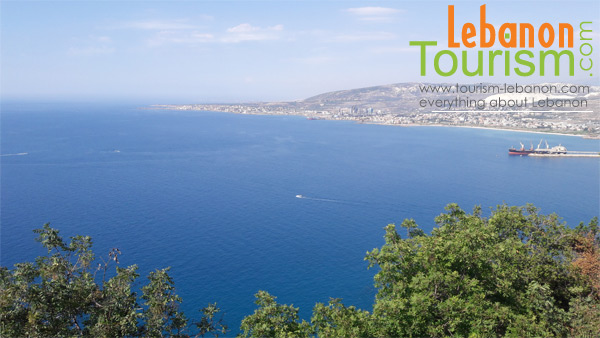 Our Lady of Nourieh, Saydet el Nourieh in Arabic, is a Marian shrine in Hamat, Lebanon.

Nourieh is a derivative of the Arabic word, nour, meaning light. Thus, in English, the Marian shrine can be called, Our Lady of Light. The story of Our Lady of Light shrine and monastery is celebrated throughout Lebanon, a country where Christianity has existed since Jesus first evangelized in Tyre and Sidon, and therefore, Lebanon is often considered part of the "Holy Land."

Some of the first Christian communities were set up in Lebanon during the time of the apostles.It is believed that two sailors built the shrine in the 4th century.

One winter night, on a very stormy sea, the two sailors found themselves in peril. They began praying, and the Virgin appeared to them as a light and guided them gently to the shore of Theoprosopon near modern day Chekka in North Lebanon.
The grateful sailors carved a cave in the cliff and dedicated it to the Virgin Mary, and called the shri…
Post a Comment
Read more 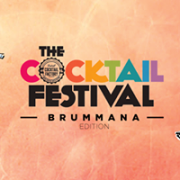 The Cocktail Festival - Brummana Edition 2016 Celebrate the great and the good of Lebanon's cocktail scene, including the bars and brands which make up this vibrant landscape, as well as your favorite bartenders and mixologists and definitely all the awesome bar hoppers in town
Date: 18 to 21 August 2016  Place: Brummana (Printania)
Time: From 6:00 PM till 1:00 AM every night More than 40 pubs from Mar Mkhayel, Hamra, Jounieh, Badaro, Byblos, Brummana, Dbayeh and more will be there with your favorite bartenders serving you the best cocktails ever! Oh and it's all so full full full of non-stop entertainment, DJs, bands, shows, competitions and much more! Simply, The Cocktail Festival will be Lebanon's biggest summer 2016 event! Concept by:
Beirut Cocktail Factory Event Management: CPR Group
Post a Comment
Read more
More posts