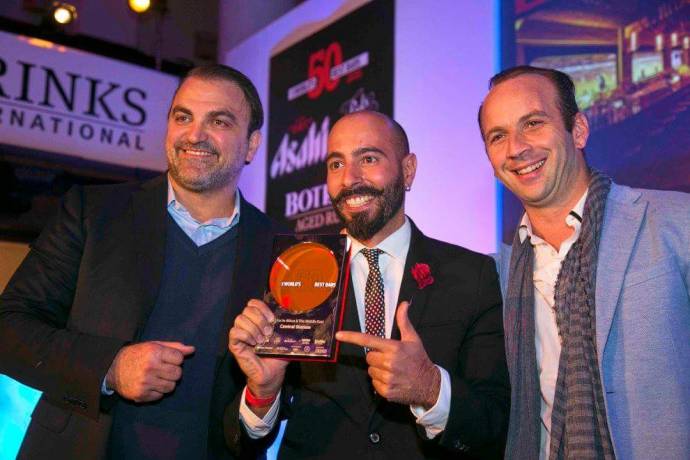 Lebanese Bar Listed Among The Top 50 Best Bars In The WorldDate: Monday, October 10, 2016By: Nouchka Boustany Source: Beirut.comLebanon has always been the cocktail and nightlife capital of the region, and last week, the country received worldwide recognition for one of its top bars,Central Station, which landed the 26th spot on the list of the World’s 50 Best Bars 2016, representing the Middle East and Africa as the best bar in the region!
Drinks International magazine's prestigious list of the top bars was announced on October 6th in London, recognizing drink excellence around the world. The awards were given by numerous experts including renowned mixologists and cocktail historians. The Dead Rabbit Grocery & Grog of New York City earned the top spot, followed by the American Bar in London in close second.
Central Station, which is located in Mar Mikhael, has some of the finest and most creative drinks that attract both the party crowd as well as more serious drinkers. With …
Post a Comment
Read more 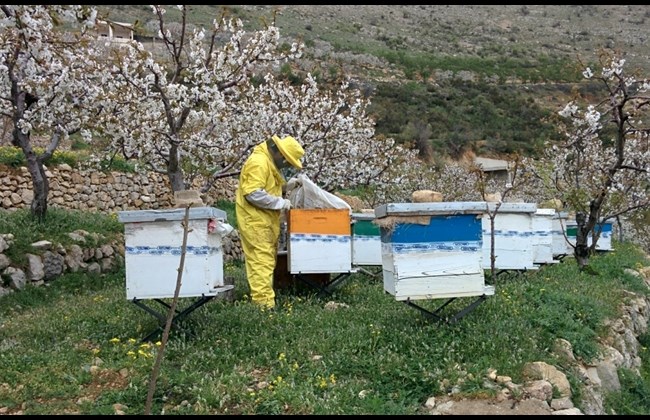 Atelier Du Miel, a bee's path through LebanonDate: Monday, October 10, 2016By: Dana Halawi Source: The Daily Star
Editor’s note: This is part of a series of weekly articles interviewing successful Lebanese entrepreneurs. BEIRUT: The increased number of illnesses over the past few years raised awareness about the importance of using natural remedies to boost the immune system and help the body to better fight diseases. Raw honey is one of the healthiest and most natural food supplements used by people all around the world to boost their immunity and help treat a wide range of health issues. But while all honey is natural because it is derived from the nectar of flowers, not all honey is raw or pure. This is because honey is often heated and processed for pasteurization in a bid to prolong its shelf life. But Marc Antoine Bou Nassif, owner of L’Atelier Du Miel, makes sure to let his customers benefit the most from his products by extracting different kinds of pure and raw honey only…
Post a Comment
Read more
More posts