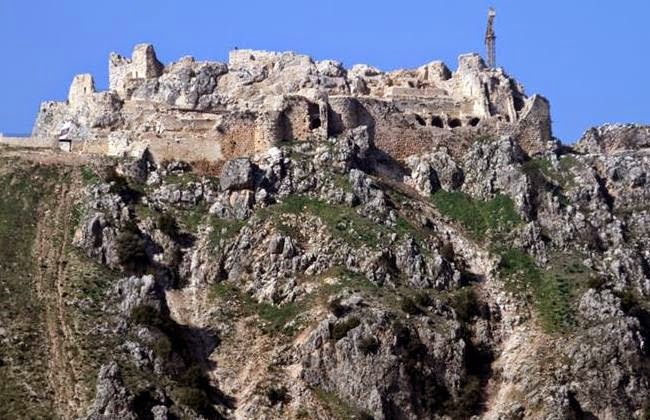 N
ABATIEH, Lebanon: When Israel invaded Lebanon in 1982, then Israeli Defense Minister Ariel Sharon stood in front of Beaufort Castle and, addressing his soldiers, said the edifice had secured a front for his men.
After the withdrawal of the Israeli forces from south Lebanon in 2000, Speaker Nabih Berri stood in front of the edifice too, to stress how it had become a symbol of resistance in south Lebanon.
Located at the highest point of Arnoun, in Nabatieh, the castle has long played a major strategic role in Lebanese military history. Sitting at an altitude of 700 meters above sea level, the castle oversees Palestine, the Golan Heights, the slopes of Mount Hermon, the southern coastal plain and the Litani River.

After decades and centuries of war and occupation, the castle opened its doors in 2007 to the public. A foundation stone was …
Post a Comment
Read more
More posts