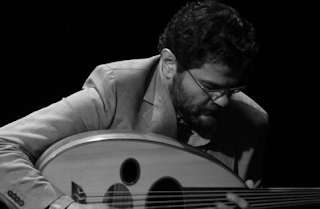 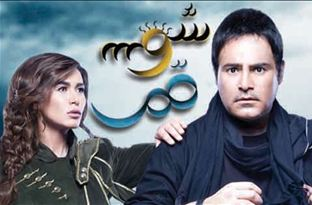 A Musical by Wajdi Shaya.‘Shams W Qamar’ is a musical play illustrating human struggles afflicted by politics, where the segregation of the oppressed and the free, terror and courage, pride and dignity are strongly enhanced. Amidst all the chaos stems a love story between the two main characters, ‘Shams W Qamar.’The title strongly portrays the differences of these human traits through the Sun and Moon, which can never unite. at Casino du Liban
Post a Comment
Read more 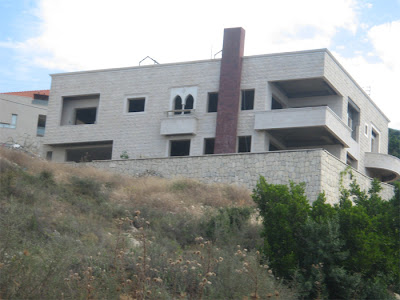