Lavender, the scent of the season in Jbeil 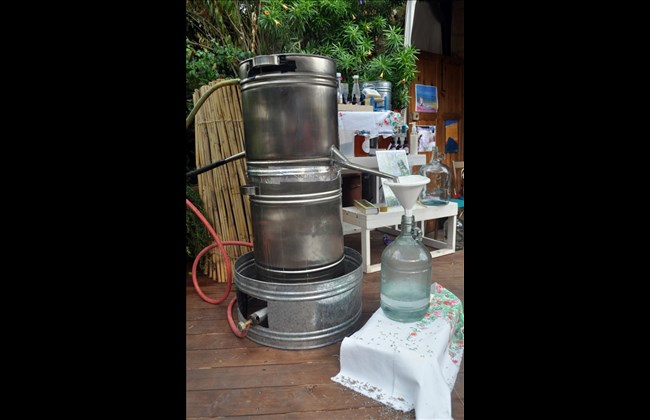 Lavender, the scent of the season in Jbeil
Date: Tuesday, September 01, 2015
By: Will Worley
Source: The Daily Star

JBEIL, Lebanon: ‘Tis the season for lavender; or at least it is at Alice Eddé’s eponymously named boutique in the coastal town of Jbeil. Eddé is currently promoting lavender to mark the close of its season in Lebanon. In doing so, she also hopes to highlight the biodiversity of the country and the range and skill of its craftsmen.Her store has been decked out in the purple flowers, lavender gifts have been especially created and chefs from her other enterprises have developed lavender ice cream and lemonade for the occasion. Aromatherapy specialist Marie Mouzaya is present to talk about the plethora of benefits of lavender. “It has many uses,” Mouzaya said. “It can help those with minor respiration and bronchial issues. For gastric issues, drinking diluted lavender water can be soothing. It’s good for the skin, in a…
Post a Comment
Read more
More posts