Taste of the town, lebanese restaurant in Hamra, Beirut. 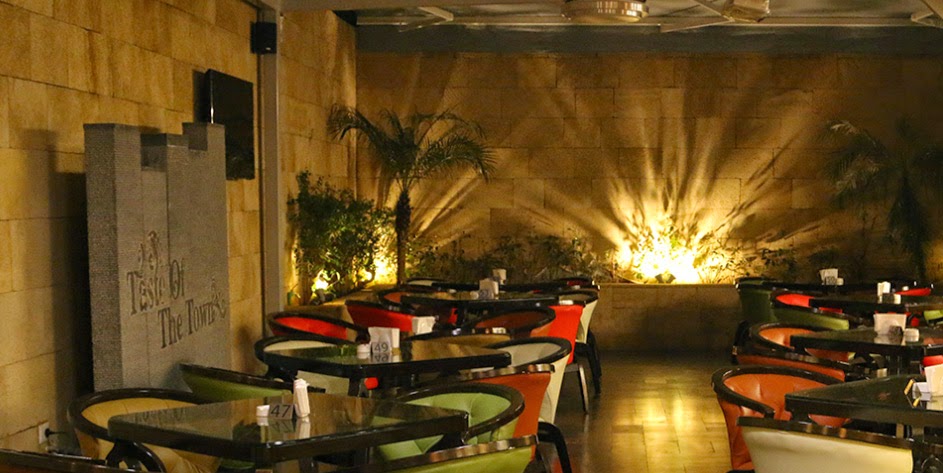 Tel:    01 352233
Email:    management@tasteofthetown-lb.com
URL:    www.tasteofthetown-lb.com You may be accustomed to culinary diversion in your hangouts, or when having coffee, breakfast, lunch, dinner, or anything in between with your friends or colleagues… But, what if this food diversion is merged with the richness of both traditional and modern cultures? Like every fairytale, the treasure is located behind a door. This is what Taste of the Town resto-café presents for Hamra diversity.
www.tourism-lebanon.com
Post a Comment
Read more 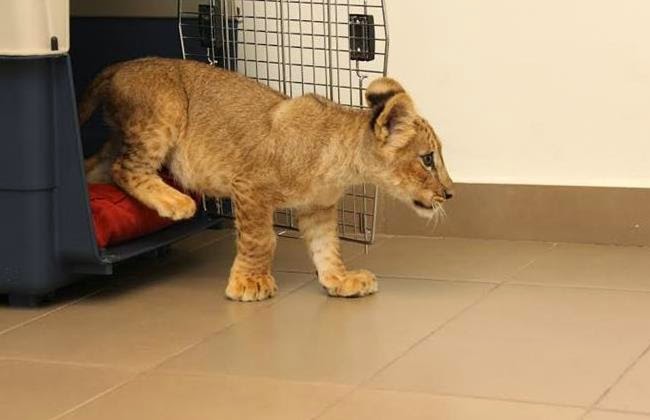 BEIRUT: Over the space of ten days this year, Animals Lebanon rescued two baby hyenas, two tigers, a lion, the Beirut river crocodile, a family of baboons, and the last chimpanzee in Lebanon. Certainly no one can accuse the NGO, founded in 2008, of being lax in their mission to improve the welfare of animals. On Saturday the organization is hosting Lebanon’s own World Animal Day event, kicking off at 4 p.m. in Ajami Square at the Beirut Souks. World Animal Day is officially celebrated on Oct. 4, but events take place worldwide in the surrounding weeks. With the World Wildlife Fund announcing last month that the world lost 52% of its vertebrate species between 1970 and 2010, preserving wildlife could hardly be a more important issue, and the NGO is anticipating a larger crowd than last year. “Last year’s event was more successful than we predicted, and we are su…
Post a Comment
Read more
More posts