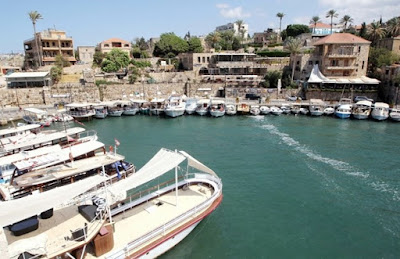 The title recognizes the efforts Jbeil has made to attract new visitors and officials hope it will draw even more to the historic Lebanese city. Over the past few years, Jbeil has become a major economic hub and tourist destination. People from across Lebanonand the Arab world visit the city, one of world’s oldest. Its new title crowns a series of efforts made by its citizens and municipality.The city made headlines at Christmas with a spectacular 25.5-meter-high golden tree.
The elaborate display drew international attention and was mentioned in The Wall Street Journal. The buzz drew vi…
Post a Comment
Read more
More posts