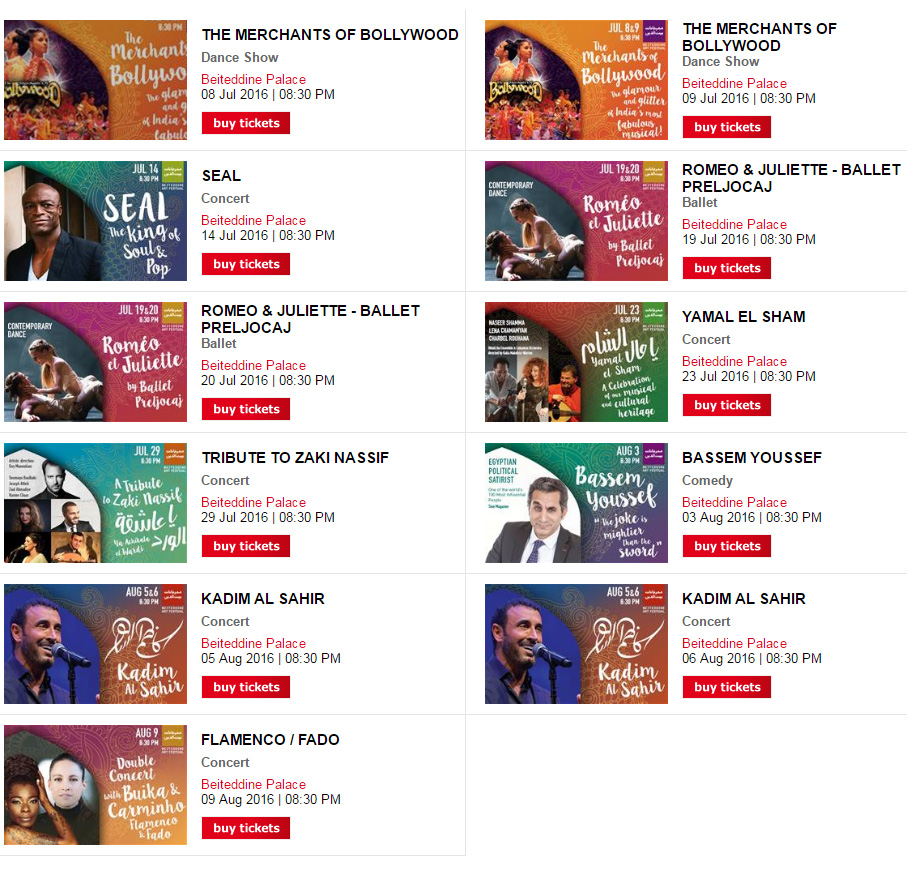 Beiteddine Art Festival 2016
from Friday Jul 8th 2016 to Tuesday Aug 9th 2016
The Beiteddine Festival is one of the leading festivals in the Middle East. It takes place in a large and magnificent 200-year old Palace in the Chouf Mountains, in Lebanon.
The Palace is a jewel of Lebanese architecture with its many courtyards, monumental gates, elegant arcades and leveled galleries.
Each year, in the months of July and August, the Festival presents outstanding performances by world famous stars and Lebanese artists.
at Beiteddine Palace

The Beiteddine Palace is a masterpiece of the early 19th century Lebanese architecture built by Emir Bechir Chehab II on a headland, which overlooks a terraced mountainside.
It lies 45 km southeast of Beirut and is situated 900 meters above sea level.
Beiteddine – Chouf, Lebanon961 5 508 510 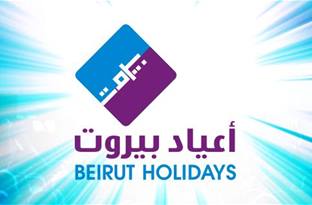 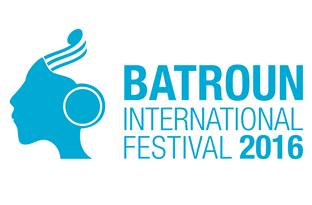 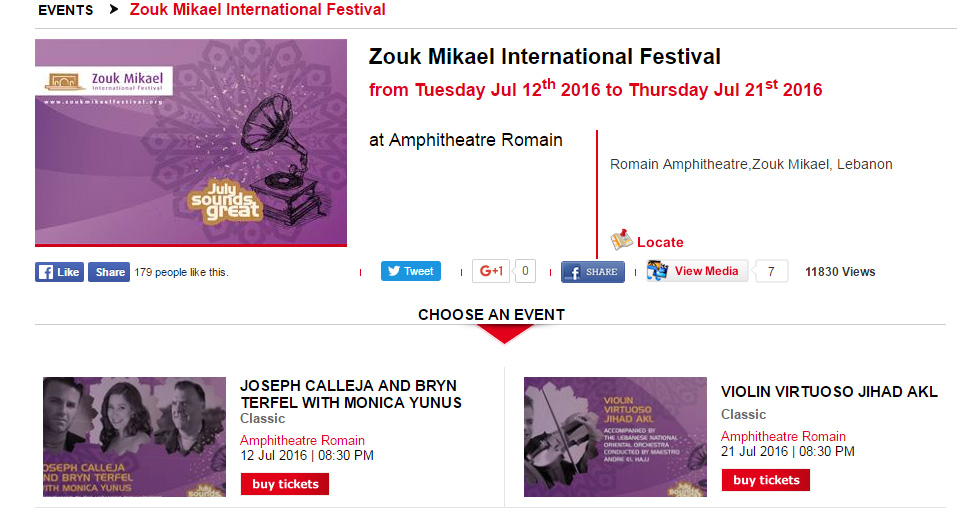 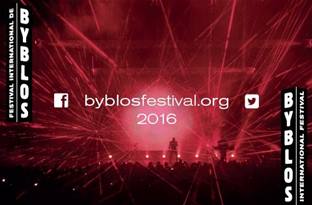 The museum of Patriarch Elias Howayek