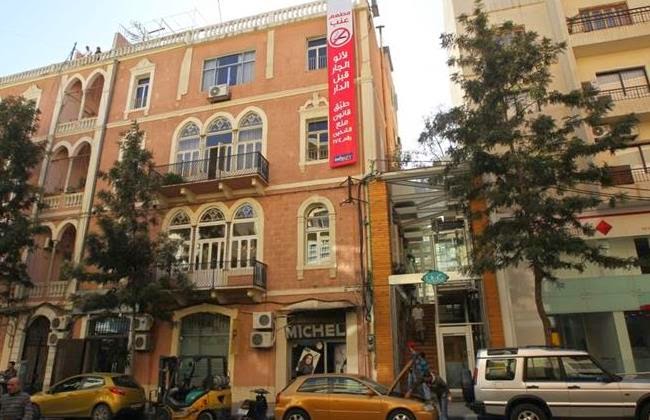 BEIRUT: A few years back, word started to spread about a new hip part of Beirut. Gemmayzeh and Hamra had become overcrowded and the nation's party people were looking for the next "in" spot. Step forward, Mar Mikhael.
Traditionally an industrial and residential area, Mar Mikhael began attracting major nightlife traffic around 2010, when a series of pubs and restaurants popped up.

But it has evolved way beyond just a nightlife hub; Mar Mikhael has since carved a niche and manifested itself as a creative district, where services like pubs and restaurants are straddled by clothing and furniture stores, arts & crafts workshops, and a plethora of other design and alternative art spots – from feminist cafes to Spanish book stores to hipster jewelry spaces.
But as any Beiruti – whether established or first-time visitor – will k…
Post a Comment
Read more 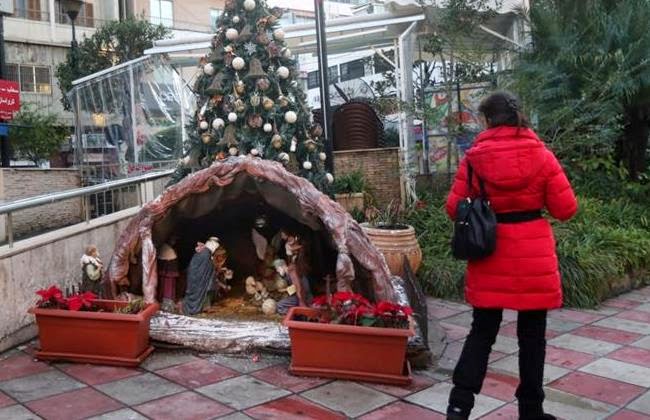 Christmas the Armenian wayDate: Tuesday, January 06, 2015By: Justin SalhaniSource:The Daily Star
BEIRUT:Lebanonhasn't boxed up its Christmas decorations just yet, as the celebrations are just beginning for some. A large percentage of Lebanon's prominent Armenian community celebrates their version of the holy day Tuesday, Jan. 6.
The sixth isEpiphanyfor most Christians, but Armenians use the day to celebrate a culmination of the season's events.

For them, the sixth is Christmas, celebrating the nativity of Jesus in Bethlehem, but it also symbolizes Epiphany, when Jesus was baptized in the Jordan River. Unlike the Orthodox and Protestants who follow the historic date of Armenian Christmas, the Armenian Catholics, however, follow theCatholic Churchin Rome and celebrate on Dec. 25.
"They go with the [Catholic] pope and with Rome,"Zara Sirop Hagopsaid with a slight chuckle. Hagop is one of the local mukhtars in Beirut's Burj Hammoud neighborhood.
While large secti…
Post a Comment
Read more

The bright side of holiday traffic 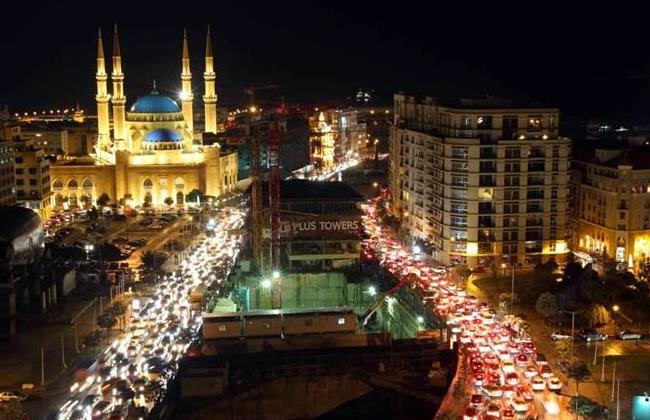 Date: Monday, January 05, 2015
By: Tanya Dernaika
Source: The Daily Star
There is nothing more frustrating than sitting in holiday traffic, but now that the congestion has eased up, I’ve got to admit, I’m sort of missing it.
Admittedly, Beirut’s bumper- to-bumper traffic these last few weeks was a nightmare to say the least. It’s neither the wasted time advancing at a snail’s pace nor the dreadful road manners that I miss, but rather what the traffic represented and signified. I found the traffic heartening because I compared our busy roads to the empty and desolate streets during the same period last year, when the devastating bombings left our city and souls distressed. Congestion meant many Lebanese living abroad felt reassured enough to come home, and they wanted to visit people and places, which is always a good thing.
I love it whe…
Post a Comment
Read more
More posts