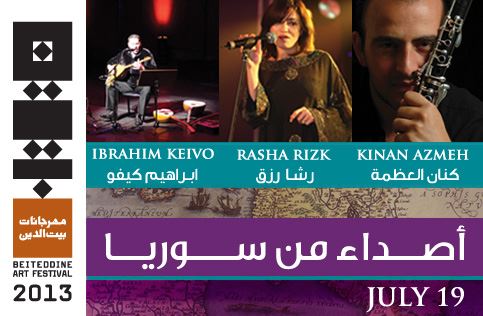 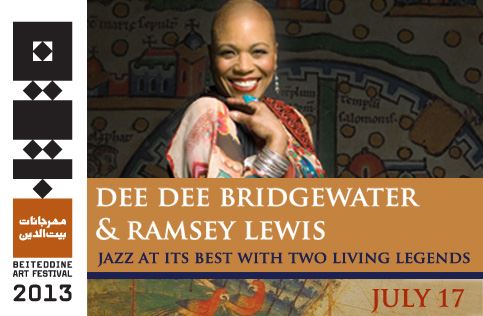 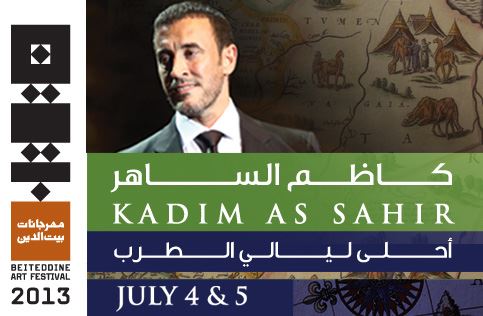 Thursday July 4th2013|21:00Kadim Al Sahir is widely considered as the no.1 Arabic legend of contemporary singing. Throughout his career of over 25 years, he has released around 25 albums, sold over 100 million albums and performed live to millions across the globe.
Kadim has gained numerous artistic awards including the much valued BBC Radio 3 World Music Awards for “Best Middle Eastern/North African Artist” as well as the “Audience Award”, the Jordan Award for “The Best Arabic Artist”. His song “Ana Wa Leila” was ranked 6th among the ten best songs in the world on BBC, and was the only Arabic song listed. He performed at many prestigious international venues including the Royal Albert Hall in London, the Circus Maximus in Rome, the Beiteddine Art Festival in Lebanon and the MGM Grand in Las Vegas. A genuine humanitarian, his many recognitions include the“First Class Accolades Honour” by The Arab League, and an apointment as “Ambassador of Goodwill” by the UNICEF.
Al Midan (K) Beiteddine…
Post a Comment
Read more 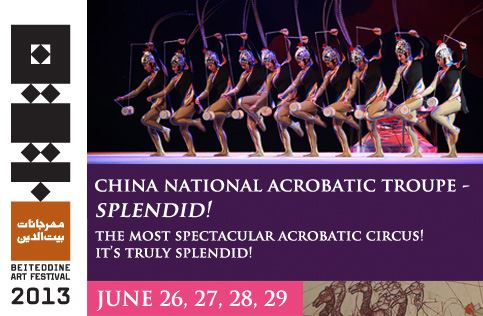 Wednesday June 26th201320:30The China National Acrobatic Troupe was founded in 1950. It actively combines tradition with innovation. It not only preserves many traditional programs, but also integrates acrobatics, music, dance, drama, Chinese kungfu into acrobatics to create many new productions such as "Chinese Soul", "Legend in Wonderland", "The Legend of Magic", "Top Acrobatic Class", "Spectacular Acrobatics", "The Star Dream" and "Splendid". Till now, the China National Acrobatic Troupe has won 48 gold medals including Golden Clown, President Award, Gold Magic Prize, etc. in various international and domestic competitions. Until 2008, it has visited all major cities in China and set foot in more than 115 countries and regions in the world. Its spirit of learning, improving and developing acrobatic art has won high appraise from all over the world.
Al Midan(Cir) Beiteddine - Chouf, Lebanon+961 5 500900

SILK ROAD - IN THE STEPS OF MARCO POLO, Beiteddine 2013 festival 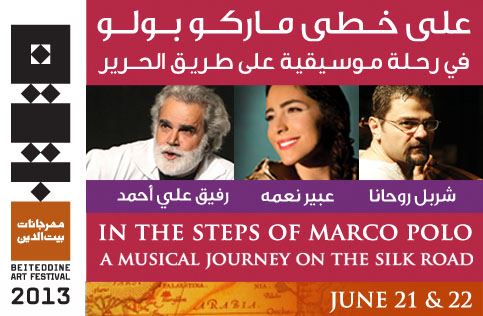 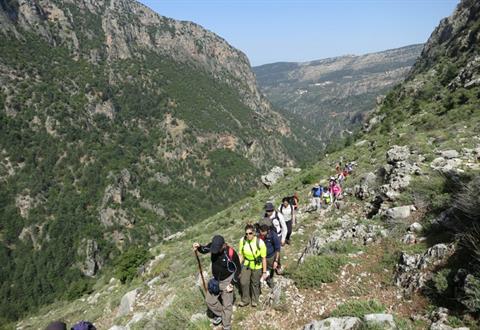 BSHARRI, Lebanon: UNESCO has agreed to finance the Maronite Patriarchate’s project to conduct rehabilitation works in the Qannoubine Valley village, part of an area classified as a World Heritage Site.

The project is taking shape following a series of visits by Patriarch Beshara Rai to sites in the Holy Valley. Rai had asked two local architectural firms to prepare plans to rehabilitate the entire region and turn the village of Qannoubine Valley, whose lands are owned by the patriarchate, into a model village to highlight the region’s history of spiritual activity.
The dirt road, which will be rehabilitated by UNESCO, is 4 kilometers long and links Saint Lishaa monastery and Qannoubine Valley village in the qada of Bsharri.
Tony Khattar, a mukhtar for Wadi Qannoubine, welcomed the news that the project had been approved. 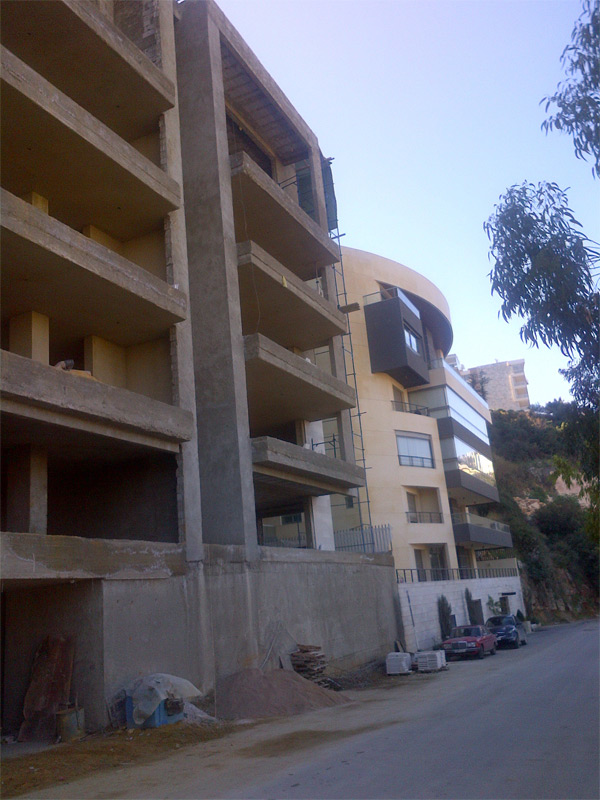 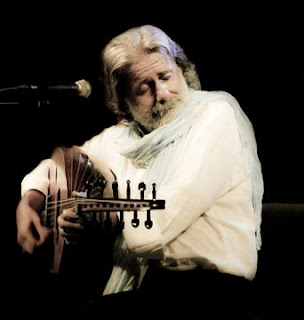 BEIRUT: The Baalbeck International Festival will open with a concert by Grammy Award-winning U.S. soprano Renee Fleming, just one of the 2013 edition’s lineup of acclaimed Lebanese and international artists announced at a news conference at The Phoenicia Hotel Thursday.
Despite the tense political situation in the Bekaa Valley, festival spokesmen insisted upon the importance of maintaining the artistic and musical events that formed the cultural heritage of the country.
BIF will stage its program of concerts between June 30 and Aug. 30.
Fleming, whose curtain-raiser will take place at the Bacchus Temple, has participated in many acclaimed events, including the televised 2009 concert “We Are One: The Obama Inaugural Celebration at the Lincoln Memorial.” For her Baalbeck show, the soprano will be accompanied by Polish pianist and composer Maciej Pikulski, a member of the …
Post a Comment
Read more

BEIRUT: The Beiteddine Art Festival has announced its lineup for the 2013 edition. BAF aspires to be more than a simple slate of concerts, and its June 21-Aug. 10 schedule of performances, ranging in genre from jazz to ballet, will play out in counterpoint to exhibitions of visual art.
BAF will open with director Alain Weber’s musical “On the Steps of Marco Polo, A Musical Journey on the Silk Road.” Conducted by maestro Lubnan Baalbaki, the Lebanese Philharmonic Orchestra will accompany the troupe of vocalists who will recount the story of the famed Venetian explorer – played by Rafic Ali Ahmad– and his travels on the Silk Road.
From June 26-29, “Splendid!” will feature the multitalented China National Acrobatic Troupe in a 12-act program that combines music, dance as well as such acrobatics as hand and glass balancing, and trapeze.
Beiteddine has programmed shows by s…
Post a Comment
Read more
More posts