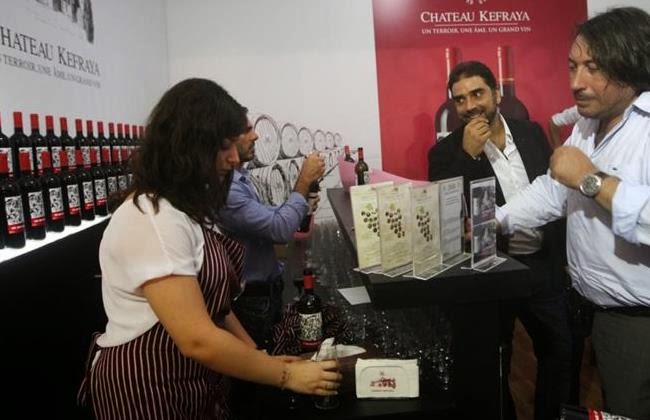 Surmounting immense challenges posed by the country's political and security situation, this year's edition of the annual four-day wine bazaar and exposition reflects a particular Lebanese resoluteness of spirit and collective dedication.Strolling through dozens of stands representing wineries from across Lebanon and beyond, visitors are met with a decidedly epicurean atmosphere.

But one of the most impressive qualities of this year's Vinifest is the diversity of attendees: from suited businessmen and ladies who lunch to ripped jean and T-shirt clad s…
Post a Comment
Read more 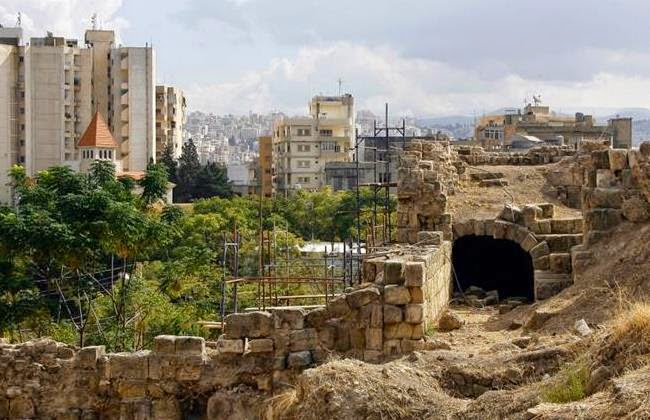 SIDON, Lebanon: Sidon’s historical St. Louis Castle, or Qalaat al Muizz, which once served as a shelter for Palestinian refugees following the 1948 Nakba, will be renovated in a project after years of negligence. The once-impressive castle was looted several times over the years, given the lack of state protection. The renovation project, which will be supervised by Sidon’s municipality, headed by Mayor Mohammad Saudi, also an engineer, is part of an $849,000 Italian grant. The project will be managed by the Council for Development and Reconstruction, along with the Culture Ministry. According to Saudi, for many years, residents simply watched the castle deteriorate from behind a fence. “Everyone used to look at the castle from behind the fence without being able to enter it for several reasons, but now [people] …
Post a Comment
Read more
More posts