Snow Patrol, will be in Byblos on July 17

Watch out Lebanon, a snowstorm is heading your way this summer! After playing the biggest European festivals, one of the world's most successful rock bands, Snow Patrol, will be in Byblos on July 17 for a mind-blowing night. They're behind some of the last decade's defining singles ("Run", "Just Say Yes", "Chasing Cars"...) and have just returned with a new album that includes, so far, 2 of this year's hottest songs ("Called Out In The Dark", "In The End"). This concert will be nothing short than epic! 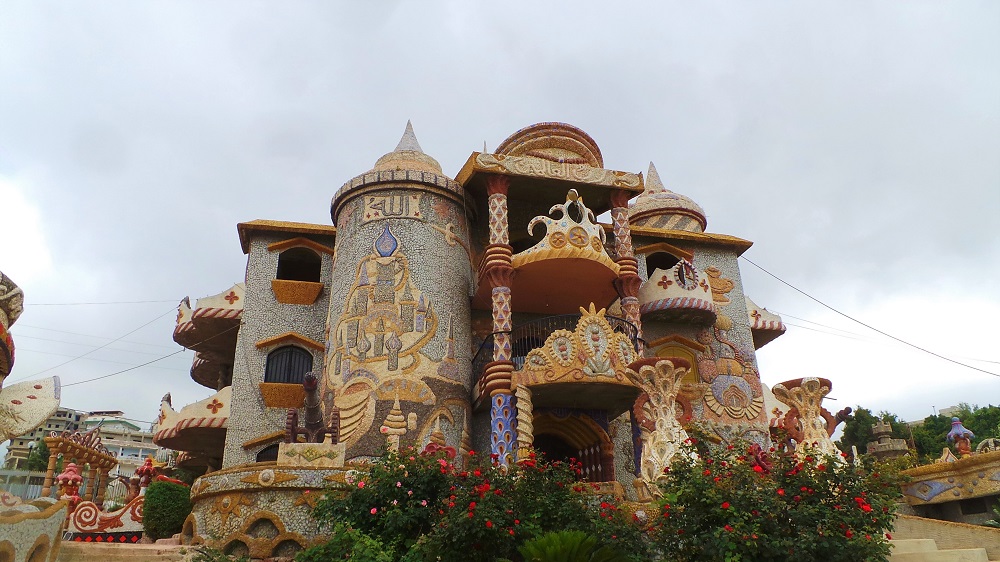 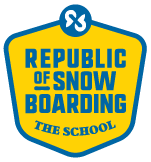 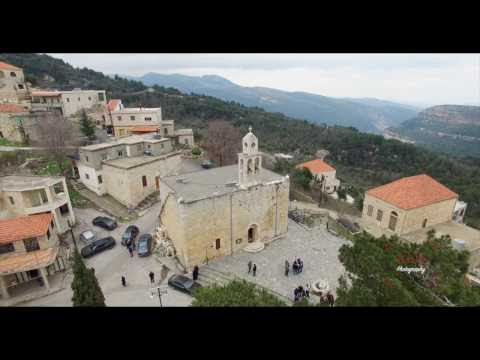